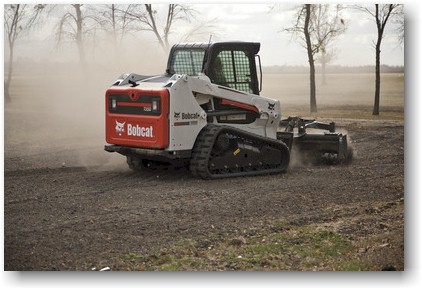 Hi we have a new Bobcat Tiller attachment and a Bobcat weed mower or brush attachment.  Give us a call to reserve yours today. 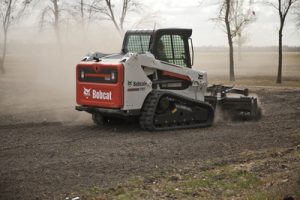 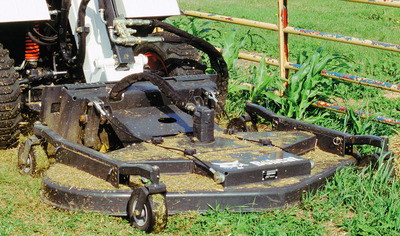 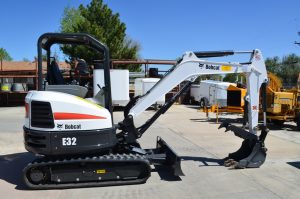 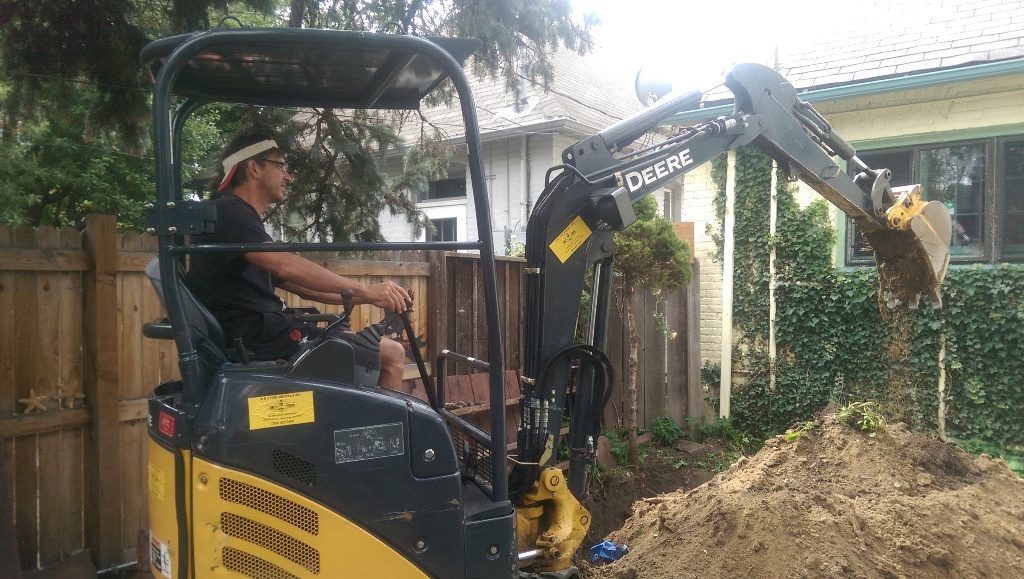 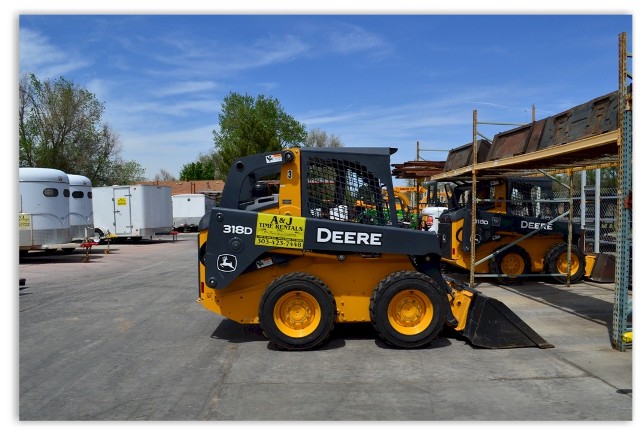 Give us a call and let us know what type of skid steer rental you are looking for.  Our John Deere Skid Steers are clean and we inspect them to make sure you will not have any issues when you rent them.   When you rent equipment from A and J Time Rentals you can rent a trailer for the day to take the equipment to your site and return the trailer until you need to bring the equipment back.

If you need a Skid Steer rental, in Denver, give A and J Time Rentals a call.